Contested Shots 27: A Huge Prize from the Top Ten Contest at Collecting Cutch

There was a contest over at the Collecting Cutch blog during the month of May. Playing on that blog's Andrew McCutchen focus, to gain entry you had to post a Top Ten cards list for a single player collection. My post focused on some favorites from my R.A. Dickey collection. I believe everyone who entered got a prize of some kind, but the big overall prize was a 2016 Topps Dynasty Autographed Patches card of former Astro and Hall of Famer Craig Biggio. 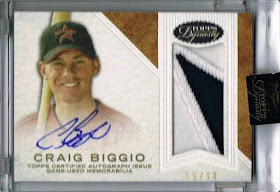 Out of 26 entries, my name came up first in the randomizer, and this # 09 / 10 hard-signed beauty was generously sent out to me. The announcement post also includes links to all of the entries, so if you missed reading them the first time around, it's a good way to read up on a bunch of bloggers' favorite cards. This card probably jumps right to the top of my Astros team collection. I can't think of another card in my possession that measures up. 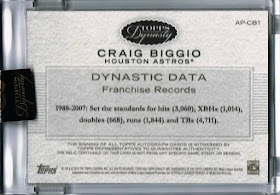 I was super-excited about winning the big prize, but I was also grateful for the push this contest gave me to look back at my R.A. Dickey collection and remember some of the stories behind the cards I've picked up in the past. I even found a few neat cards that I'd almost entirely forgotten about. It was a cool idea for a contest, and I enjoyed building my post and reading the other entries throughout the month. 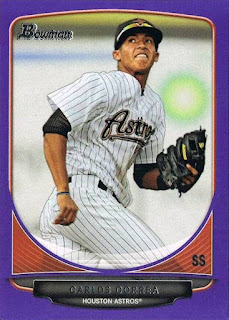 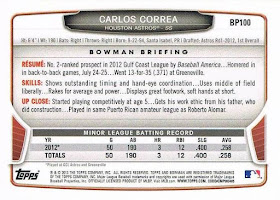 Also included in the package were a couple of other cards. This is a Purple parallel of Carlos Correa's 2013 Bowman Prospects card. I am having trouble remembering back that far, but I think the Purple cards were a retail exclusive. Maybe they came in value packs? Either way, it's a cool card of one of the team's best players. 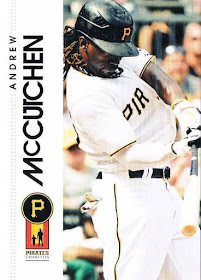 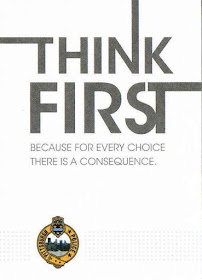 It wouldn't be a package from an Andrew McCutchen super-collector without a card featuring Cutch himself. This is a Pittsburgh Police issue, although I don't know the year on it.

This was a fun contest to participate in, and the prize was exceptionally generous. I was pretty stoked when I saw my name chosen as the winner. Thanks again, Collecting Cutch!
RAZ at 10:34 PM
Share